EDF Renewables announces the commissioning of Bluemex, its very first solar power plant in Mexico. This 119.6 MWp photovoltaic facility is located in the northern Mexican state of Sonora. 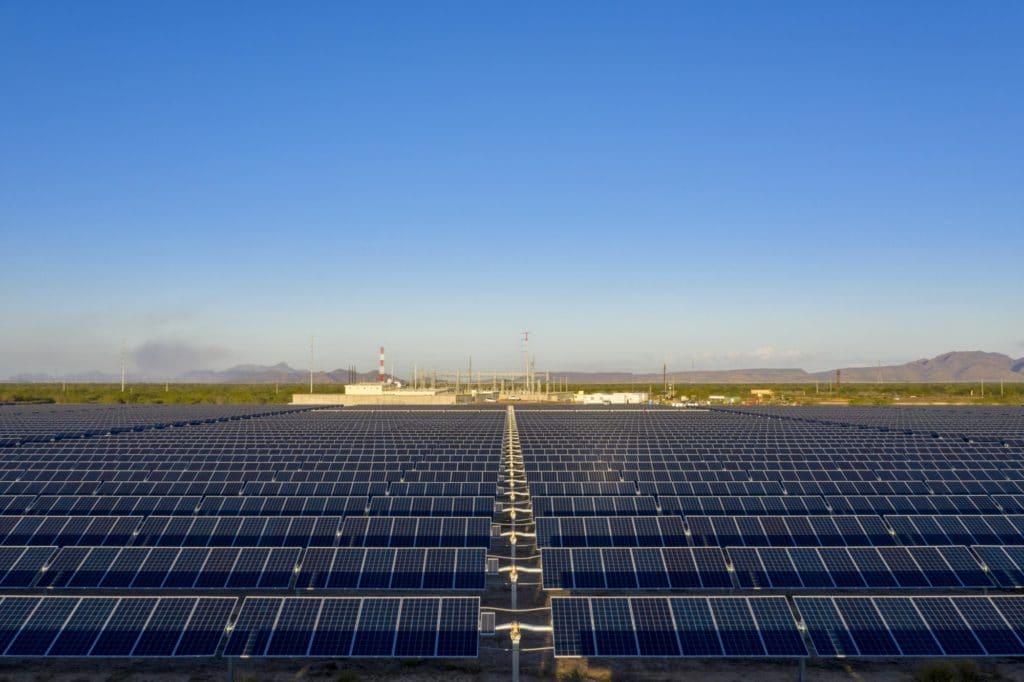 The solar project was awarded in 2016 through the second long-term auction of supply certificates and power purchase agreements for clean energy held by Mexico’s Federal Electricity Commission (CFE). The construction of the solar power plant created 900 jobs, with the operation and maintenance of the facility creating 18 local jobs.

EDF Renewables, which first moved into Mexico in 2001, currently operates 1 GW of wind and solar energy capacity. This expansion into Mexico’s solar energy segment represents another step forward towards achieving the objectives mapped out in the EDF Group’s Cap 2030 strategy, which aims to double the EDF Group’s renewable energy capacity worldwide to 50 GW net between 2015 and 2030.

EDF Renewables is one of the largest renewable energy developers in North America with 16 GW in gross wind, solar, and storage capacity being developed across the US, Canada and Mexico.