EDF Renewables commissions 130MWp in solar energy capacity in Egypt, stepping up the pace of its development in North Africa

EDF Renewables and the ELSEWEDY ELECTRIC Group are announcing the commissioning of two solar power plants in Benban (Egypt) with a total installed capacity of 130MWp[1]. These photovoltaic projects jointly owned by the partners hold a 25-year power purchase agreement (PPA) with the Egyptian Electricity Transmission Company (EETC). Their commissioning brings the EDF Group one step closer to meeting its goal under the CAP 2030 strategy of doubling its net renewable energy capacity in France and worldwide to 50GW net between 2015 and 2030.

The solar power plants, which each have 65MWp in installed capacity, are located in the Aswan province of southern Egypt. They form an integral part of the Benban solar complex, which will soon have capacity totalling close to 1,800MWp. This additional solar capacity represents a step forward towards the Egyptian government’s objective of generating 20% of its electricity from renewable sources by 2020. 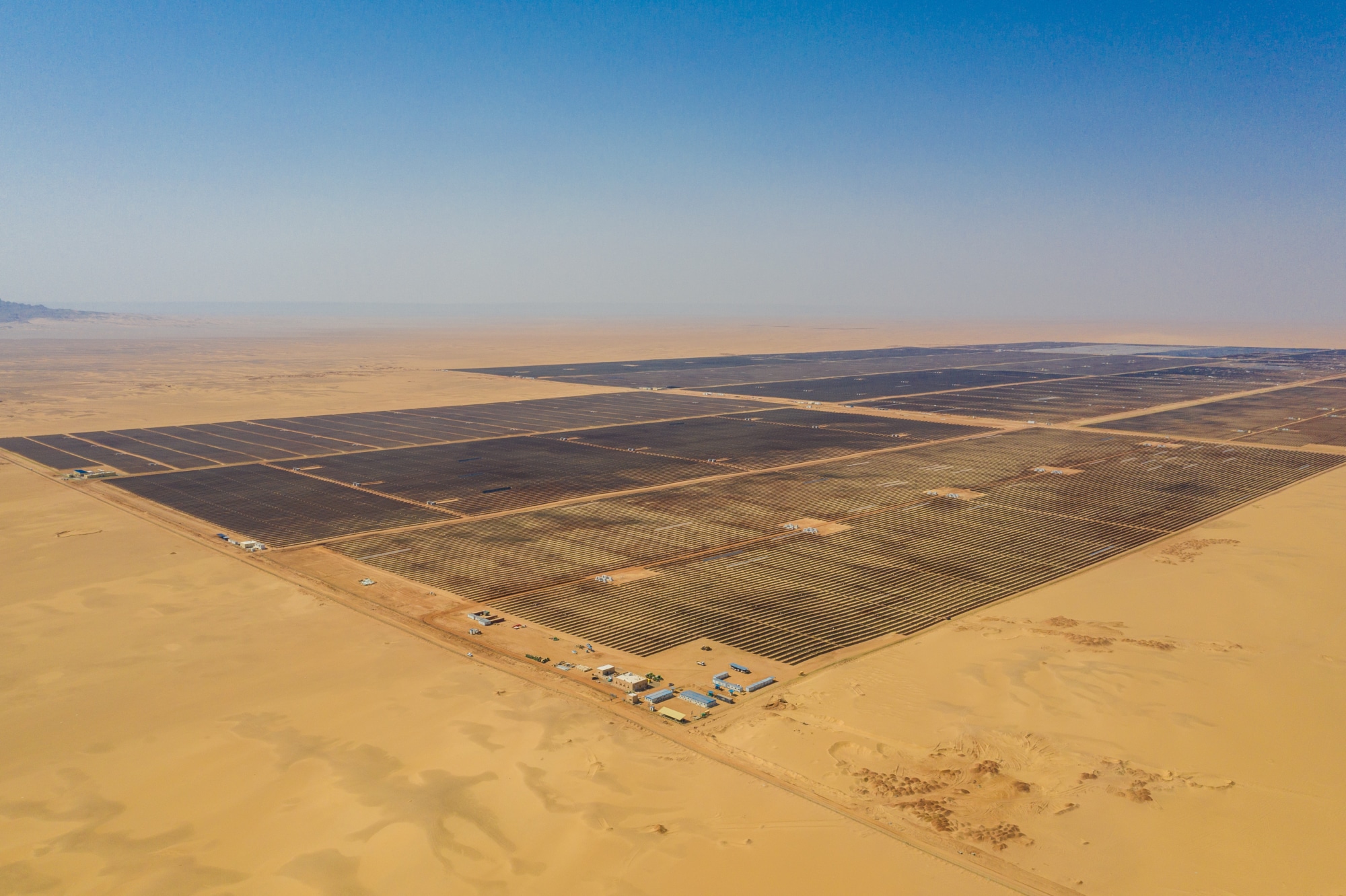 Both projects were developed as part of the second phase of the national electricity feed-in tariff programme launched by the Egyptian government. They have received funding from the European Bank for Reconstruction and Development (EBRD) and from Proparco.

The commissioning of these two additional facilities in Egypt has cemented EDF Renewables’ positions in the North African solar market, with its global installed capacity now at 2.5GW[2]. The Group now possesses 180MWp in installed photovoltaic capacity in the region and is set to build a further 800MW as part of the innovative Moroccan Noor Midelt I hybrid solar project won last May.

Bruno Bensasson, EDF Group’s Senior Executive Vice President, Renewable Energies and Chairman & CEO of EDF Renewables, commented: “We are proud to be playing our part in delivering the large-scale Benban solar complex by commissioning these two solar power plants. With the establishment of our new subsidiary in Cairo, we have reached a major milestone in EDF Renewables’ long-term development in Egypt and across the North African renewable energy market as a whole.”

[1] Capacity stated in MWp or megawatt peak. The watt peak (Wp) is the measuring unit for a solar panel’s output. It reflects the delivery of 1 watt in electrical power given the right insolation conditions and orientation.
[2] At 30 June 2019