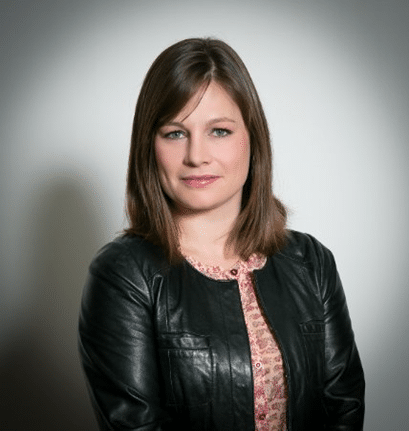 EDF Energies Nouvelles is announcing the appointment of Flore Larger as its Vice President Corporate Communications.Flore began her new role at EDF’s renewable energies subsidiary, now present in 21 countries, on May 2nd 2017.

She has been tasked with establishing and implementing EDF Energies Nouvelles’ corporate communications strategy in France and abroad via its various subsidiaries, in line with EDF’s communication strategy.

Flore, 36, a graduate of the EDHEC business school, previously worked at the Sanofi group. Since 2013, she had held various posts there, initially as the group media relations spokesperson, then as deputy head of communications in France and ultimately as head of communications for global industrial affairs.

From 2004 until 2013, Flore was a consultant at Image 7, an independent corporate consulting firm, working with clients in the industrial, financial and cultural sectors.

Flore Larger began her career in a marketing role with Sanofi during 2002 in New York. She then joined the Headstrong management consulting firm, before moving to Soft Computing in Paris.

She reports to the EDF Energies Nouvelles’ Executive Committee.