The EDF Group and China Energy Investment Corporation (CEI), its Chinese partner, are announcing the commissioning of the 200 MW Dongtai V offshore wind farm. Located in the China Sea, off the Jiangsu coast, North of Shanghai, its construction took 20 months.

Together with the 300 MW Dongtai IV wind farm commissioned in December 2019, the Group now operates 500 MW in offshore wind capacity in China. The Dongtai IV and V wind farms lie approximately 40 km off the Jiangsu coast, the most advanced province in offshore technology, and operate 125 wind turbines which will generate electricity covering the annual needs of 2 million local inhabitants.

The joint venture between CEI and the EDF Group (37.5%) operates both the Dongtai IV and V wind farms. It is the first Sino-French joint venture dedicated to the development and operation of offshore wind energy projects in China.

These two recently commissioned projects illustrate the rapid growth in China’s offshore wind market. China ranked second in the global league table for capacity installed in 2020 with 9.9 GW. Its goal is to install more than 40 GW by 2030 in order to achieve carbon neutrality by 2060.

The EDF Group has brought to the Dongtai project its recognized experience in offshore wind energy gained thanks to 10 years’ of experience and a projects portfolio of more than 6.5 GW in capacity in operation, under construction or development, both in Europe, the birthplace of offshore wind energy, and in the United States and in China, other markets with major potentials. The EDF Group, a longstanding partner to China, has been present in the country for more than 35 years now and operates in other segments of the energy market, such as nuclear, thermal power, distribution networks, heating and air conditioning networks.

Bruno Bensasson, EDF Group Senior Executive Vice President Renewable Energies and Chairman & CEO of EDF Renewables, commented: “The EDF Group is delighted to strengthen its historical positions in China through the completion of the Dongtai offshore wind project together with our Chinese partner, CEI. We are committed to supporting the country achieve its energy goals and to furthering the development of decarbonised energy. This new Dongtai V offshore wind project represents another step forward for the EDF Group’s CAP 2030 strategy, which aims to double its net installed energy capacity worldwide from 28 GW in 2015 to 60 GW in 2030.”.

The EDF Group in China

The EDF Group has been active in China for over 35 years and operates in several segments of the energy market:

Nuclear: under a joint venture with China General Nuclear Power Corporation (CGN), the Group builds and operates both EPR reactors at the Taishan nuclear power plant (3.5 GW). The first of these reactors was commissioned in December 2018 and the second in September 2019. The facility provides low-carbon electricity to around 5 million Chinese consumers. EDF also provides operational assistance to the CGN group covering its entire generating base.

Renewable energies: Since 2016, the EDF Group has been active via its subsidiary EDF Renewables in onshore and offshore wind, and in solar power generations (generation distributed to commercial and industrial customer sites). The gross capacity of its generating assets currently stands at 2 GW.

Energy services: Since 2016, EDF has operated a heating network serving 8 million m² of housing in Sanmenxia (Henan province). In the neighbouring city of Lingbao, EDF operates a 35 MW cogeneration facility, which supplies heating and electricity. In 2021, the Group commissioned two centralised air conditioning networks serving hotels in a tourist area on the tropical island of Hainan and the new business district in Jinan (capital of Shandong province). EDF also manages 100,000 street lights in the city of Kunming (south-western China).

About EDF
As a major player in energy transition, the EDF Group is an integrated energy company active in all businesses: generation, transmission, distribution, energy trading, energy sales and energy services. EDF group is a world leader in low-carbon energy, having developed a diverse production mix based mainly on nuclear and renewable energy (including hydropower). It is also investing in new technologies to support energy transition. EDF’s raison d’être is to build a net zero energy future with electricity and innovative solutions and services, to help save the planet and drive well-being and economic development. The Group is involved in supplying energy and services to approximately 37.9 million customers (1), of whom 28.7 million in France (2). It generated consolidated sales of €69.0 billion in 2020. EDF is listed on the Paris Stock Exchange.
(1) Since 2018, customers are counted per delivery site. A customer can have two delivery points: one for electricity and another one for gas.
(2) Including ÉS (Électricité de Strasbourg).

About EDF Renewables
EDF Renewables is an international leader in renewable energies, with gross installed capacity of 13.8 GW worldwide. Its development is mainly focused on wind and solar photovoltaic power. EDF Renewables operates mostly in Europe and North America but is continuing to grow by moving into promising emerging regions such as Brazil, China, India, South Africa, Australia and the Middle East. The company has strong positions in offshore wind power, but also in other areas of the renewable energies industry such as energy storage. EDF Renewables develops, builds, operates and maintains renewable energies projects, both for itself and for third parties.
For more information, visit: www.edf-renewables.com Follow us on LinkedIn: https://www.linkedin.com/company/edf-renewables and on Twitter (@EDF_RE in French and @EDF_Renewables in English). 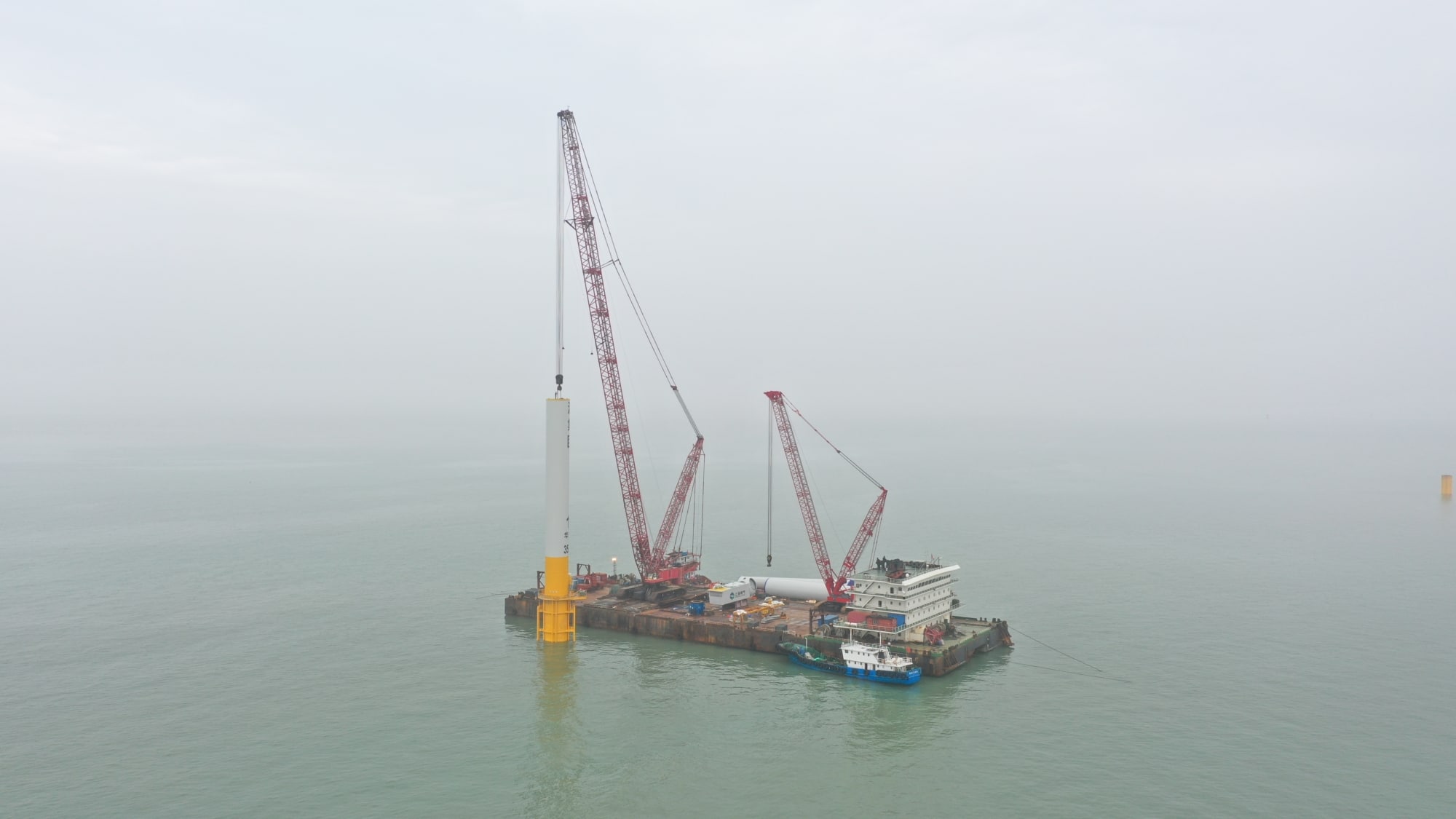 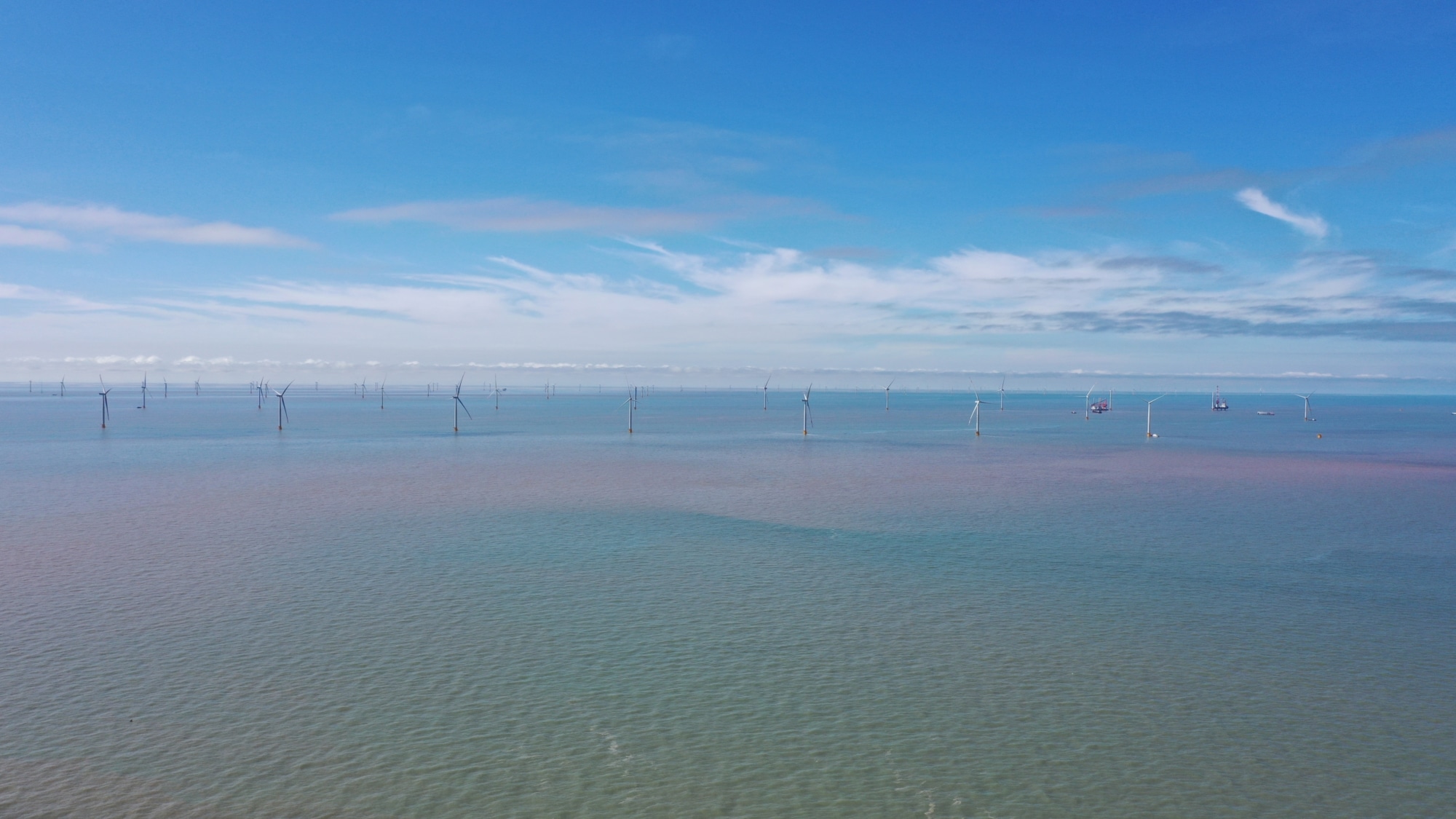 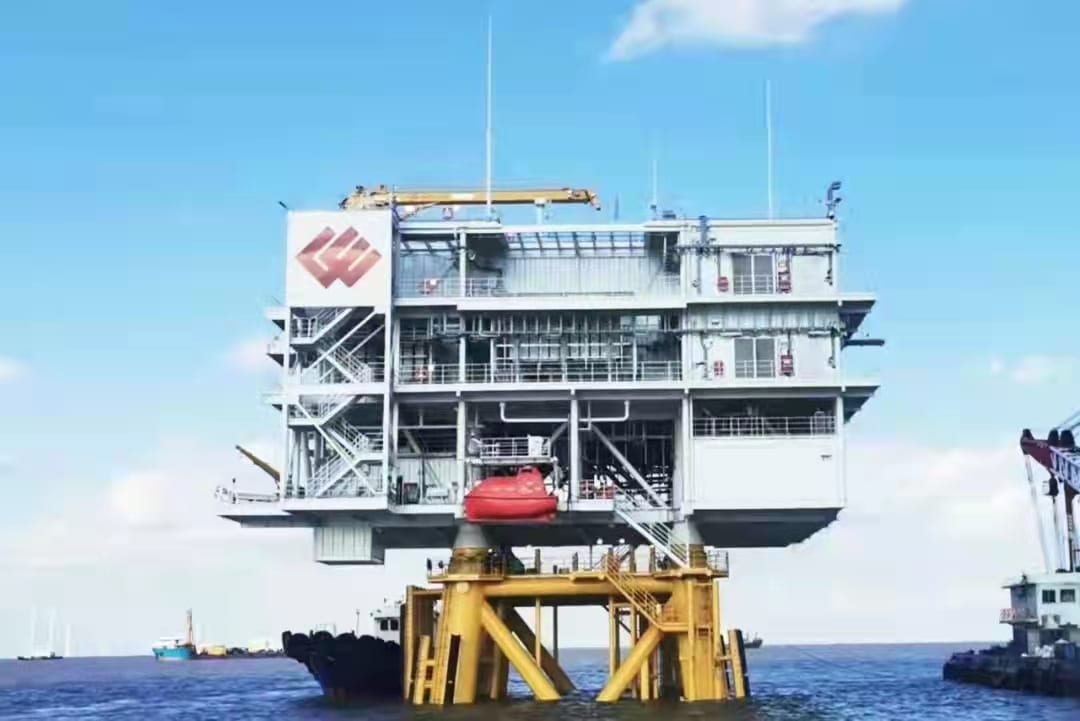 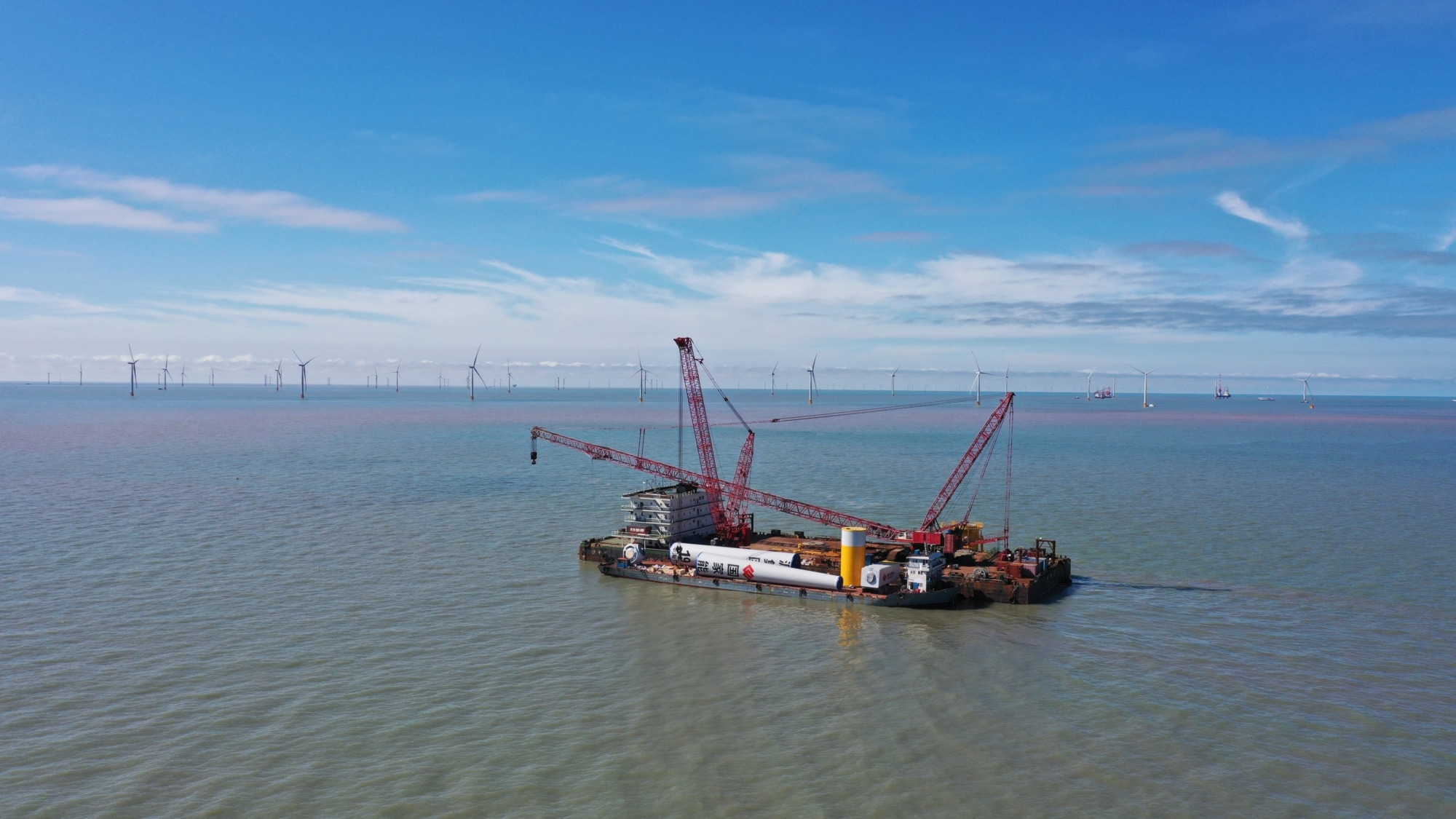